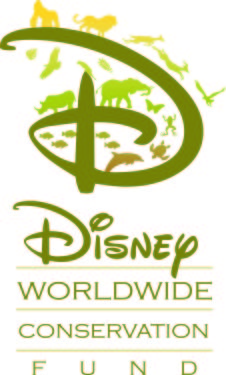 Sarasota Bay Watch is thrilled to again receive generous support from our community through our 5th Annual Scallopalooza Scallop Restoration fundraiser. We had a tremendous turnout of friends, including Sarasota County Commissioner Hines, City Manager Barwin, Chief of Police DiPino, and Sustainability Manager Freeman-Montes. Also in attendance were heads of some of Sarasota’s most influential environmental organizations, including Dr. Michael Crosby of Mote Marine Laboratory, Jennifer Rominiecki of Marie Selby Botanical Gardens, Christine Johnson of the Conservation Foundation, Drs. David and Jennifer Shafer of the Science and Environment Council and Todd Barber of the Reefball Foundation.

This year’s Scallopalooza was lots of fun and raised $16,000 – our thanks go out to the community! Additional good news on the funding front is that the Disney Conservation Fund awarded Sarasota Bay Watch a second grant for $25,000 for scallop restoration, community outreach and environmental stewardship development. Together these funds will help us continue our long term community-driven efforts to bring scallops back to Sarasota Bay and its surrounding waters.

Since last April, when the Gulf Coast Community Foundation created the Blue Economy Innovation Challenge, Sarasota Bay Watch has been diligently working to create a new paradigm for seawalls – environmentally friendly Living Seawalls. Working closely with the City of Sarasota and other stakeholders SBW has helped plan a Living Seawall demonstration site at Island Park. A traditional seawall will be installed to reclaim land lost to past erosion and to prevent future erosion of the shoreline by O’Leary’s. The new and exciting design addition will be a series of living seawall modules installed in front of the seawall. These modules will serve to dissipate wave energy, diminish bottom scrubbing, reduce turbidity and create marine habitat, mimicking the slope of a natural shoreline to provide intertidal and littoral zones rich with marine life.

Designing, developing and implementing environmentally friendly Living Seawalls as a demonstration project in a high profile location such as Island Park will change how people look at seawalls here in Sarasota, and beyond.