Excess nutrients in our waterways have brought us an increasing variety of algal blooms from green algae to lingering red tide that has harmed sea life and damaged the human shoreline experience. 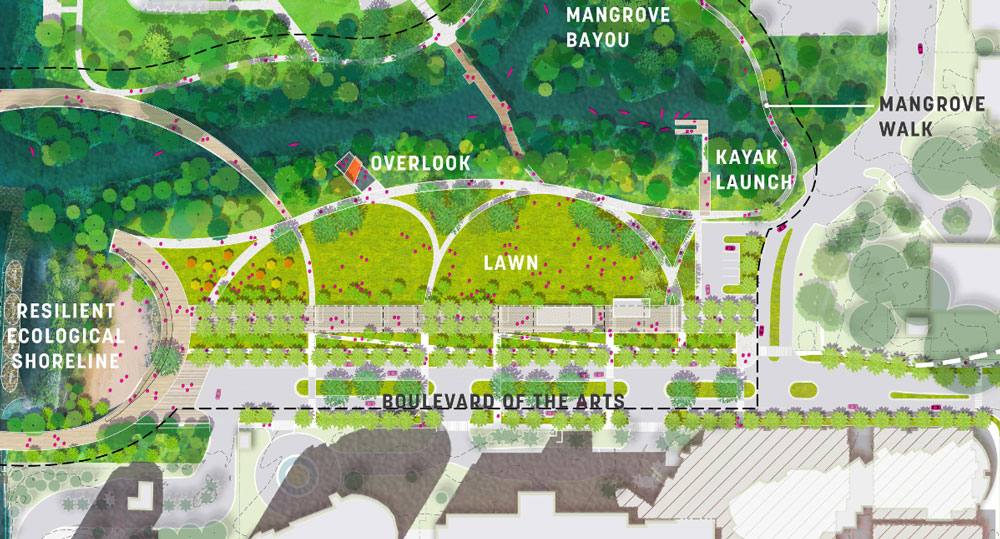 Help START preserve our coastal waters with our landmark water quality project at Bay Park on Sarasota Bay that includes:

DONATE NOW to help us bring this exciting biological nutrient control program to the shores of Sarasota Bay.

What Does START Do?

Join START, other organizations and concerned citizens to form a grass roots coalition to ensure that our federal, State and local policy makers take action to keep unwanted nutrients that feed red tide out of our waterways. To help, contact us now.

Doing all you can to help preserve our coastal waters? Do you know how your lifestyle can impact the ocean's water quality? Do you know what to do when we have a red tide bloom? Learn more with START’s available educational resource materials.

More About Our Resources

Florida wildlife officials are concerned by the record number of manatee deaths by boat strikes. A report from the Florida Fish and Wildlife Conservation Commission (FWC) shows in the first half of 2019, 89 manatees had been killed by watercraft, compared to 65 during the same time period last year. The five-year average for the [...]

More than fifty percent of Americans live in coastal counties, where key infrastructure and evacuation routes are increasingly vulnerable to things like higher sea levels, storm surges and flooding. In 2013, Climate Central released a report on sea level rise that showed there was about $156 billion worth of property and 300,000 homes, on 2,120 [...]

Serves 4 Topped with a refreshing lemony olive-herb salsa, this tender grilled monkfish comes together in a snap. Serve with garlic bread and a green salad. To butterfly monkfish, slice through the center of the fillet, cutting almost, but not completely through, then open up like a book. Ingredients: 3/4 pound boneless, skinless monkfish fillets, [...]